How we can capitalise on plant-based food products that are good for the planet and good news for animals.

Twenty years ago, opting to be vegetarian, never mind vegan, firmly put you into a camp of people who were forever destined to eat bland lentils and pasta. Today, of course, there has never been so much choice for people who are choosing to embrace vegetarian or plant-based diets. If you feel like eating a “burger”, made in a lab, not on a farm, that’s now a possibility.

At the forefront of this food revolution is Lisa Feria, the CEO of Stray Dog Capital, a mission-driven venture capital firm that is seeking to find viable alternatives to using animals in our supply chain. As an early-stage investor, Stray Dog has backed some of the big players in the plant-based sector, including Beyond Meat. 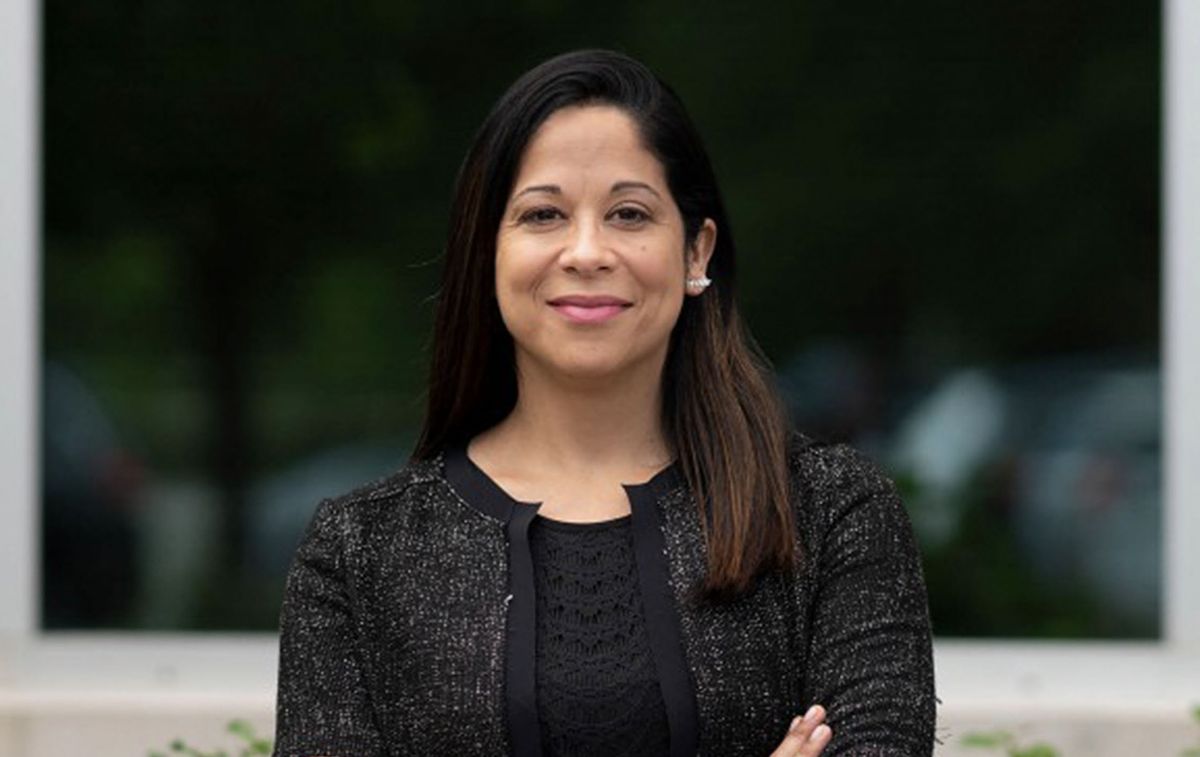 When the California-based company started trading last year on the Nasdaq, the shares surged 163% and it was valued at $3.77bn. It proves that investing in plant-based companies that are good for the planet can also be good for the wallet.

“I think in the long term what we're going to see is an acceleration of the research and development, from small and large companies, to get more products into the market,” says Lisa from her office in Kansas City, Missouri. “The momentum and uptake we've seen in restaurants and chains to embrace [plant-based meat products] has been incredible.” It means that some of the bigger names in the food industry, the likes of Unilever and Danone, are getting in on the act.

It’s not likely to be a fad either. The executive tells Invest for Good that there will be no going back as younger generations such as millennials and Gen Z lead the way in adopting a meat-free lifestyle. According to some estimates, as many as 35% of the younger generations want to be meat-free by 2021. “This isn’t something that’s going to shoot up and then shoot down,” she predicts. “I think it is a wave that now continues to carry more companies to market, and will continue to inspire entrepreneurs to create food companies.”

Several years ago, when most venture capitalists were competing with each other to invest in tech or healthcare, Stray Dog Capital identified a “huge opportunity for the future of food”. Historically, the CEO explains, most of the money has been in tech, a low-overhead model that can be created in a dorm room and reach millions of people. "Food is not exciting as an investment,” she continues, “because it’s a relatively low-valuation multiple, meaning if you have a tech company it’s incredibly easy to scale that compared to food.”

We’re going to put in our little grain of sand and we’re going to drive change and transition to the food system.

Lisa’s remit is to identify the best companies in the plant-based sector, then supporting them with investment, business tools and guidance. There are predictions that the plant-based meat market will be worth about $30bn in the U.S. by 2026, giving it the potential to be incredibly lucrative to investors. Of course, it’s not just about the money. Stray Dog Capital’s aim is to create a better, more sustainable world by shifting away from an animal-based economy.

It’s a mission that squares firmly with Lisa’s own ideals. The executive was working at Procter & Gamble when she watched a PETA video called Meet Your Meat. It was an epiphany: “I realised that there was definitely a dissonance between my love for animals and what I was consuming every day.” From that moment on, Lisa changed her approach and her diet, becoming vegan: “I wanted what I did every day in my work to be aligned to my own principles and values, so I started looking for roles that were a match.”

When she met the founders of Stray Dog Capital about four years ago, she knew she’d found her calling. “It was such a beautiful mix between what I really believed in and their own values and principles,” she recalls. She got home and told her husband that they were moving to Kansas City – a move which she hasn’t regretted. 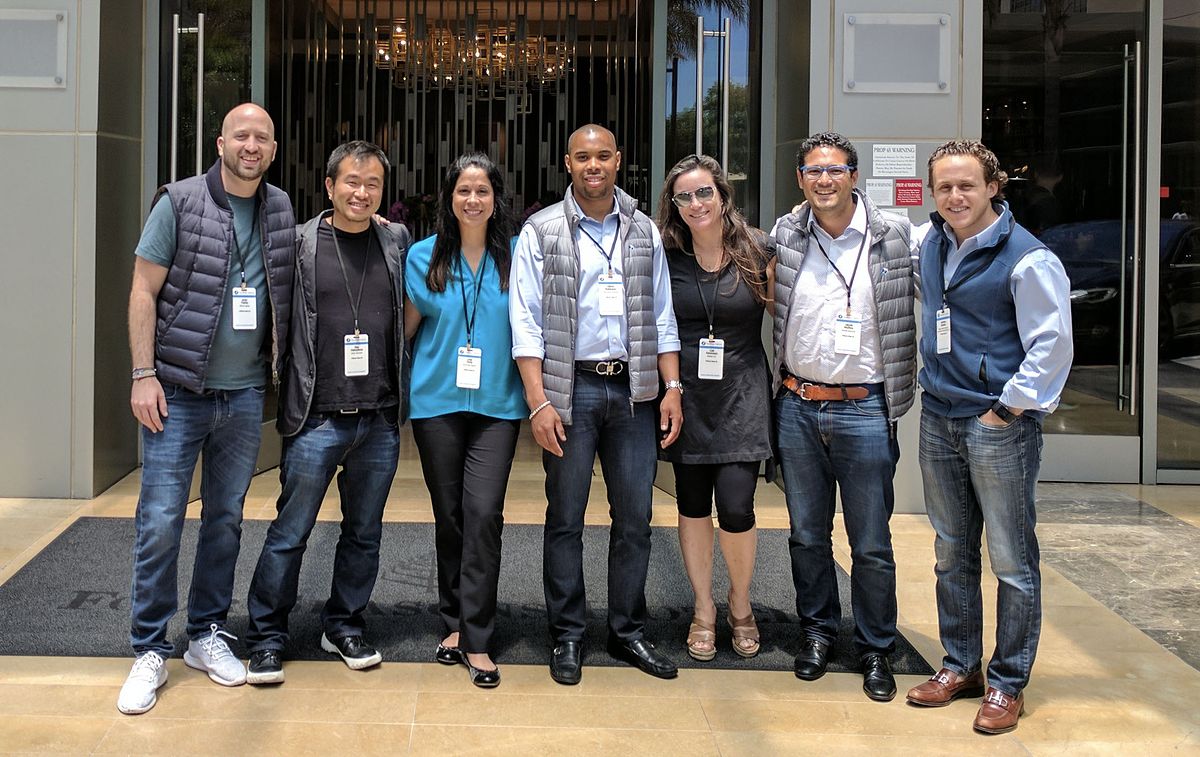 That doesn’t mean it has been one big honeymoon. Being a disruptor in any market means that you will encounter both criticism and resistance. For instance, there is some potential U.S. legislature in the pipeline that could ban the use of the word “meat” in products that aren’t made or derived from actual animals, a development that could be a setback.

A criticism, meanwhile, is that plant-based meat products, such as the Beyond Meat or Impossible Foods burgers, are highly processed foods that aren’t necessarily much better for your health than their beef counterpart. John Mackey, the CEO and co-founder of Whole Foods, a vegan himself, has refused to endorse the products on the basis of their health benefits. This is despite the fact that Whole Foods was a launching pad for Beyond Meat.

As a venture capitalist, Lisa sees her job as one that brings a variety of products to the market which meet the needs of every consumer and are good for the environment in the process. “Plant-based offerings run the gamut,” she points out, adding that you can have some which bio-mimic meat incredibly well and those that only have three or four ingredients and are mostly unprocessed. Stray Dog Capital’s portfolio includes companies that do both.

She predicts that the plant-based food space will become even more varied as it becomes more innovative. One area she is looking at, and is excited by, is seafood. “What I’m seeing coming to the market increasingly is a lot of seafood replacement products that not only mimic the taste, look and smell, but can also address the negatives of overfishing and oceanic degradation.”

Another burgeoning area is cellular agriculture, likely to become a major factor in how we produce food in the future. While it may sound like something out of a science-fiction movie and has drawn criticism, producing meat, such as chicken, from a single cell in a lab is increasingly becoming reality. “It’s a whole new category and there are almost 50 start-ups working on it,” Lisa says. “We think it’s going to be a gamechanger and entrepreneurs are popping up everywhere to work on it.” She says that one cultivated meat company recently raised $161m.

It’s true that the best ideas often attract the most capital, but Lisa also looks for a company that has a good team behind it: “We invest early stage, so there’s not a lot of data for us to evaluate, and so one of the most important elements for us to understand is, who is this team and what characteristics do they have? Do we believe they can deliver on the plans they have?” 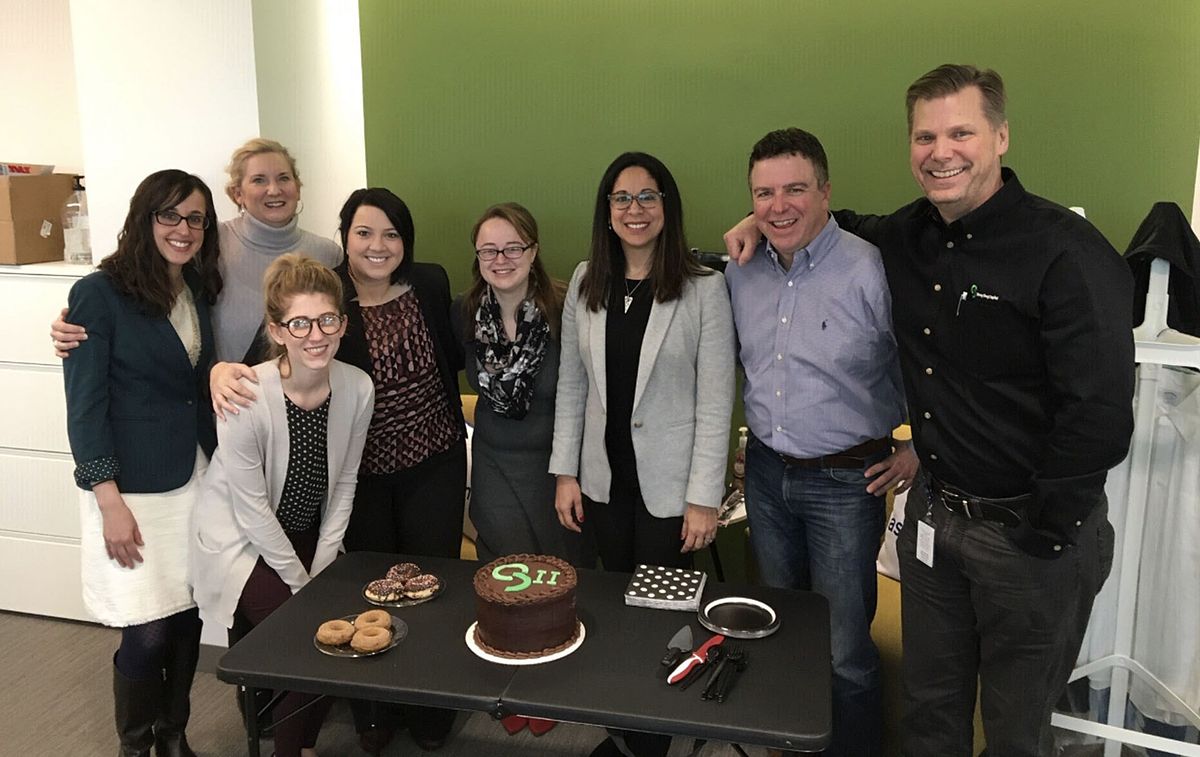 The CEO is cautious with individual founders who might not have all the skills they need to succeed, possibly don’t work well with others and are uncompromising. “That has come to bite us later on when they do need to give up things to be able to drive the company forward,” she explains.

In general, the executive believes successful entrepreneurs are those who are “eternal students”, have a great deal of grit and attract a talented team because of their passion. Yet they have to be willing to react to change: “Entrepreneurship is an endurance course, really. You have to be able to be flexible and pivot,” she says.

Having grown up in Puerto Rico, Lisa is herself familiar with perseverance and grit, as well as adapting to change. She was studying chemical engineering in her native Spanish language when she came to the United States and found that she was no longer surrounded by her family. She admits it was difficult, but she didn’t give up on her dreams. “What I have found is that the goals you set for yourself in life are many times just a paper wall. You don’t know that until you push through it and then, all of a sudden, you’re on the other side of it and you’re like, ‘I guess I could do that.’”

We self-impose limits in our life and are afraid of making big jumps, but the truth is that the really tough roles and the really big roles are the ones that give you the confidence and ability to endure and to grow.

The CEO is continually motivated by what she considers her life’s work. “We don’t want to look at the state of the news today and shrug our shoulders and say, ‘There’s nothing I can do. What can I do to stop the Amazon fires? What can I do for this and that?’ At Stray Dog Capital, we step back and say, ‘We’re going to put in our little grain of sand and we’re going to drive change and transition to the food system.’ This is what gets me up every day.”

It’s work that she hopes can be as inclusive as possible. As a woman from a minority background, she is well aware of the barriers to entry for other minorities looking to work in venture capital. Lisa suggests that women looking to get into a role like hers spend some time interning for a summer. Stray Dog Capital, for instance, has two interns who are both female and Hispanic. Another route, she adds, is to go to business school, or develop expertise that could be of value to entrepreneurs, whether it’s in legal, marketing or another field. 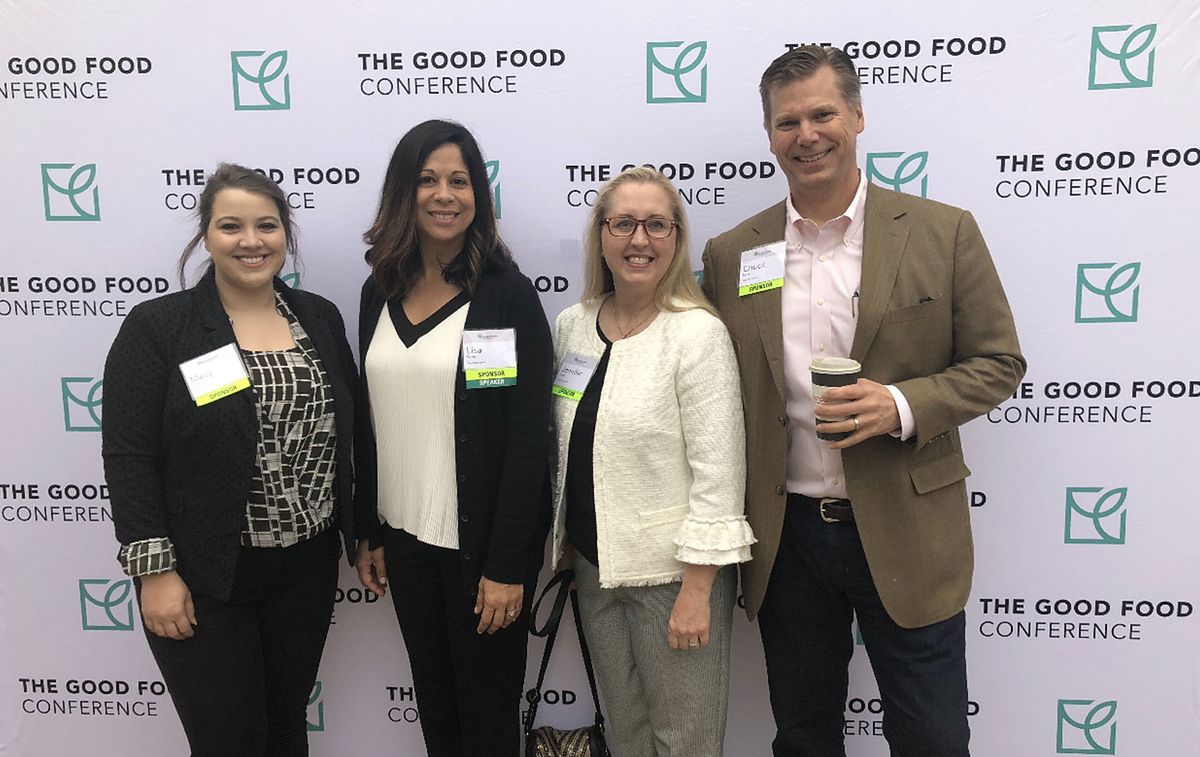 It’s one of her goals as a leader to keep pulling up people behind her as she herself gets ahead. “We consider diversity and inclusion a very important pillar of who we are as a fund,” Lisa tells Invest for Good. She also advises taking risks: “We self-impose limits in our life and are afraid of making big jumps, but the truth is that the really tough roles and the really big roles are the ones that give you the confidence and ability to endure and to grow.”

Lisa’s advice comes from experience, having uprooted her whole family - a husband, two children, five and seven years old, and two dogs - to start all over again in an unfamiliar city, in a big job. It was a gamble. Yet when you hear her talk passionately about creating a better, more humane and sustainable planet, you know she would do it all over again in a heartbeat.

Lisa Feria is the CEO of Stray Dog Capital. For more about the fund, their partners and investments, visit the website.