For many years, Indigenous people in Canada have been viewed as an economic burden. Meet the woman who is working to show how they are economic powerhouses.

Nearly 10 years ago, Indigenomics was nothing more than a social media hashtag, a way of distributing positive stories related to indigenous business and how to make financial progress. Today, it’s a movement, a narrative and a language that is shaping indigenous economic inclusion and visibility in Canada.

Increasingly, Indigenous people are taking their seats at the table and reframing what it means to be part of the country’s national identity and economic future. Spearheading the evolution is Carol Anne Hilton, the founder of the Indigenomics Institute and the woman who coined the hashtag. 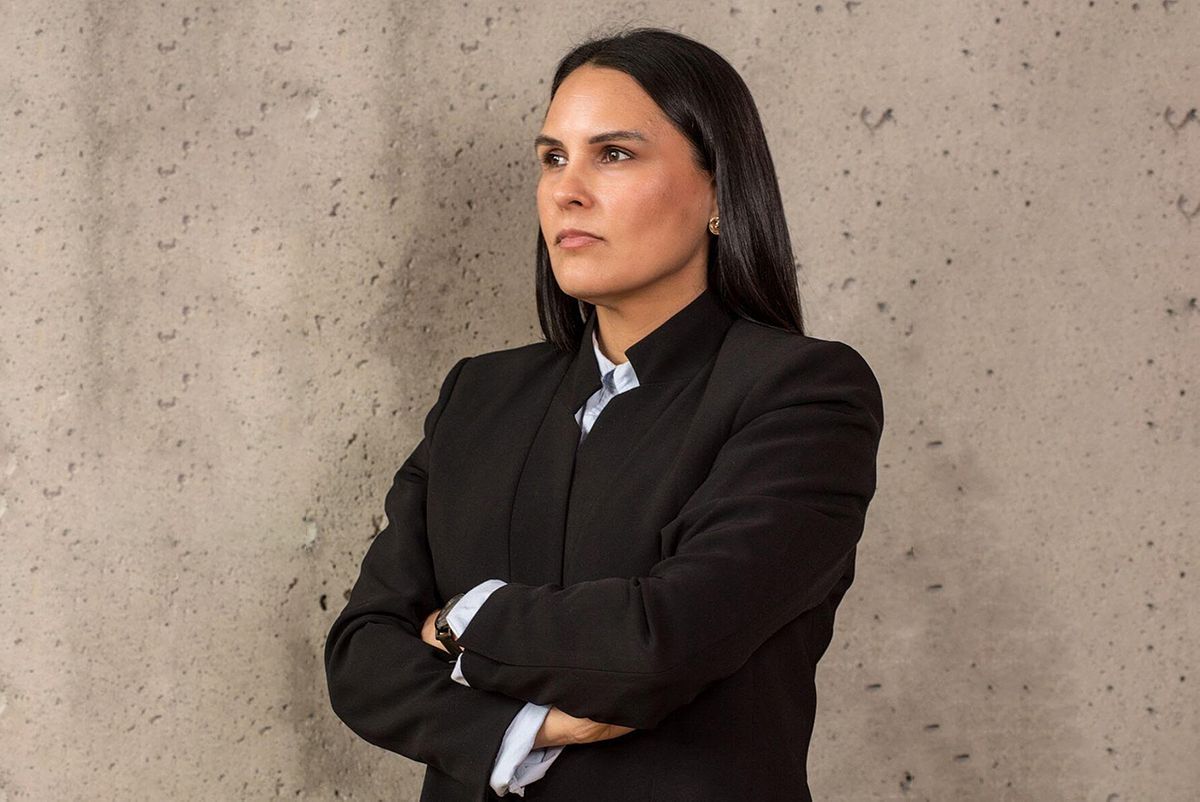 At nearly four years old, the Indigenomics Institute has a wide remit, everything from engaging local leaders, working with entrepreneurs and undertaking research, to applying the indigenous principles of sustainability and inclusivity to development. It works as an advisor to indigenous organisations, the private sector and governments. Through its platform, it’s changing the perception of Indigenous people living in Canada, from seeing them as a financial burden to economic powerhouses.

“What I’m wanting to see is that shift in national consciousness - to start seeing us as an investible, generative population that contributes to the success of Canada’s economy,” says Carol Anne from her home in British Columbia. This shift is already underway, with the Institute valuing the potential of the indigenous economy to be CAN$100bn annually. In 2016 a national TD Economics special report valued it at CAN$32bn annually. Creating the structure of indigenous economic growth is one of the Institute’s priorities.

Carol Anne believes there are “multiple pathways” for reaching the target of $100bn. For example, through investment, tools, partnerships and resources. Too often the focus has been government programmes and services funding, she adds, which alone won’t generate the kind of economic growth needed. Instead of promoting language that emphasises limitations, deficit, gaps and barriers such as these, the Institute focuses on where the indigenous economy is heading, actively promoting the people, ideas and innovation contributing to its growth and success. 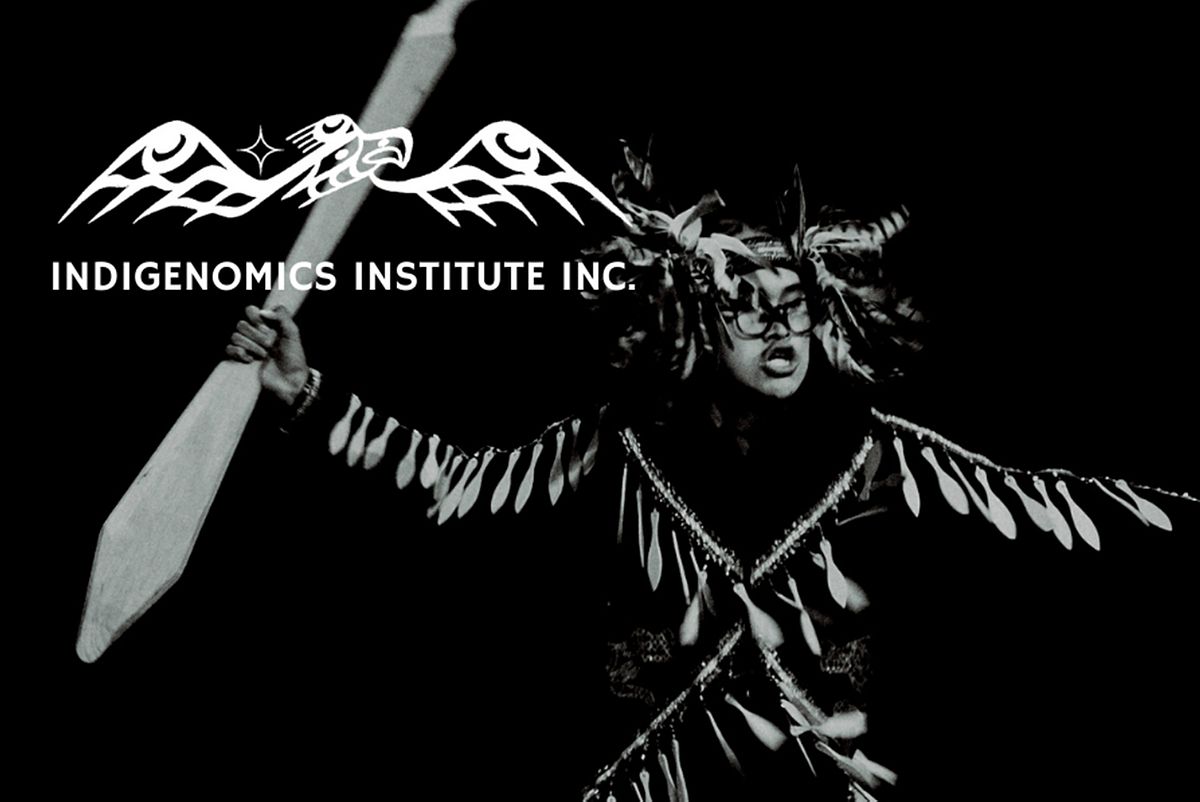 Manitoba Aerospace was also profiled on the 10 to watch list for inviting Indigenous young people to pursue STEM jobs and creating space in the sector. In the investment arena, she singles out Raven Indigenous Partners for supporting socially based indigenous entrepreneurs through capital and funds. She also praises young entrepreneur Steve Teeds behind Green Future Industries, an indigenous hemp farm that is being used to create sustainable, quality products that are good for the planet and won’t end up as waste in landfills.

The Government of Canada ended up on the list for announcing that five percent of federal procurement would be deployed to indigenous businesses, a sum that could amount to a billion dollars’ worth of contracts. In a similar move, Canada’s largest infrastructure bank just announced that it is investing at least $1bn in revenue-generating projects that benefit Indigenous peoples. It’s proof that the billion-dollar narrative is becoming increasingly visible. “We’re wanting to show the leadership in investment, in partnership, in business innovation, and how all of that is generating the foundation of the emerging $100bn indigenous economy,” explains the Institute’s founder.

It’s hard to talk about hopeful economic projections without at least mentioning the impact of COVID-19. The toll, as has been widely reported, has been felt most acutely by the poor and the marginalised, and communities already struggling with debt. However, Carol Anne believes the Canadian government has done a “tremendous job” of balancing the health response with the economic response.

She sees the biggest downfall in indigenous tourism and not giving enough support to small businesses reliant on it. “I think everybody is really in the same position,” she observes. “The indigenous economy has to be seen in parallel to the national economy, so that they’re not separate or only looked at as something that needs emergency funding.” Her message continues to be designing indigenous economic impact by using tools and resources and institutions, as well as bringing it into mainstream conversations.

The indigenous economy has to be seen in parallel to the national economy, so that they’re not separate or only looked at as something that needs emergency funding.

The impact is envisioned to ripple out and benefit others outside the First Nations and their communities. Carol Anne is currently developing a global centre of Indigenomics that would promote an indigenous world view and highlight indigenous economic leadership. She would like to draw all the largest countries with indigenous populations together to discuss ESG, the UN’s sustainable development goals and climate change - issues that require global collaboration. The perspective of Indigenous people is vital, she says, in coming up with solutions to some of these challenges that are truly inclusive.

Carol Anne explains that she has “tremendous respect” for Evo Morales in Bolivia. The  Indigenous-based country developed the concept of the Rights of Mother of Earth. The historic bill influenced by Andean spiritual traditions gave natural systems legal rights in 2011. While some critics might argue that it’s a political ploy unlikely to usher a new era of change, the principle is catching on with people who are increasingly balancing ecological concerns with economic outcomes. These are the types of topics she believes can be convened within a global indigenous economic forum. 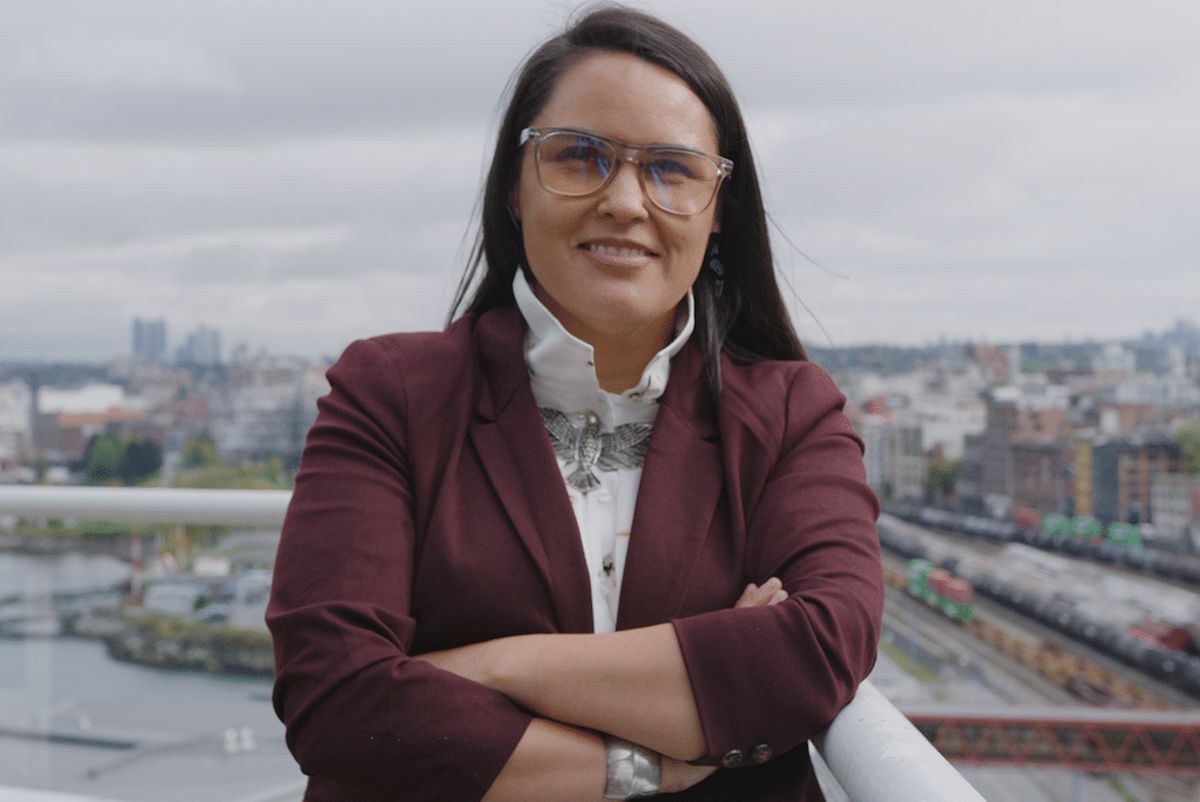 She’s also identified the concept of an Indigenomics economic mix - “hotspots” of economic activity - which can act as levers or enablers of indigenous economic design. These include procurement, trade, equity ownership, capital, clean energy and technology, a mix that could be used to draw in more intentional investment and shift the focus away from programme funding. Carol Anne explains that she was recently invited into the national pension conversation and it drove home the need to address the perception of Indigenous people as a collective financial risk. One way of countering that, she adds, is by building a “new picture” of investability, economic design and entrepreneurship.

It’s no easy task, however, complicated by over 150 years of state exclusion and a relationship with the government that tended to favour dependency and therefore increased poverty. Canada’s Indian Act of 1876 effectively segregated Aboriginal people, placing them on small pockets of land and controlling certain aspects of life and identity, such as education and culture.

“This has expressed itself as the lack of economic opportunity for the Indigenous populations,” says Carol Anne, who believes that Canada deserves better than Indian Act economics. In some communities, unemployment is 90% and child poverty can reach levels higher than 70%. She’s looking at building up a data system that can be used to support a different narrative from the one of poverty.

The Institute has identified billions of dollars’ worth of economic activity in several regions across Canada. She predicts that if each of the territories and provinces had an annual indigenous economic-generation metric, it would actually support an emerging picture of economic strength and shift the perception from risk to investability.

As a leader, she wants to demonstrate that Indigenous people are resilient: “We exist in spite of government policy that described us as not existing in the future.” Carol Anne herself is of Nuu-chah-nulth descent from the Hesquiaht Nation on Vancouver Island. Her leadership is key to supporting more access to opportunities, to develop more economic freedom and facilitate pathways to economic independence. She points out that the target of $100bn is not simply about economic generation and numbers, it’s also about investing in language, youth, elders, culture and community. “It’s a means towards wellbeing and the continuation of our ways of being.”

There are some who would say that perhaps we need to look more closely at indigenous values to rethink our capitalist system, one that has imperilled the planet in the name of greed and which has focused on maximising short-term gains, rather than our long-term good. Whether you call it a democratic, stakeholder or regenerative economy, these terms all describe essentially the same thing: a shift in how the market operates and for whom. 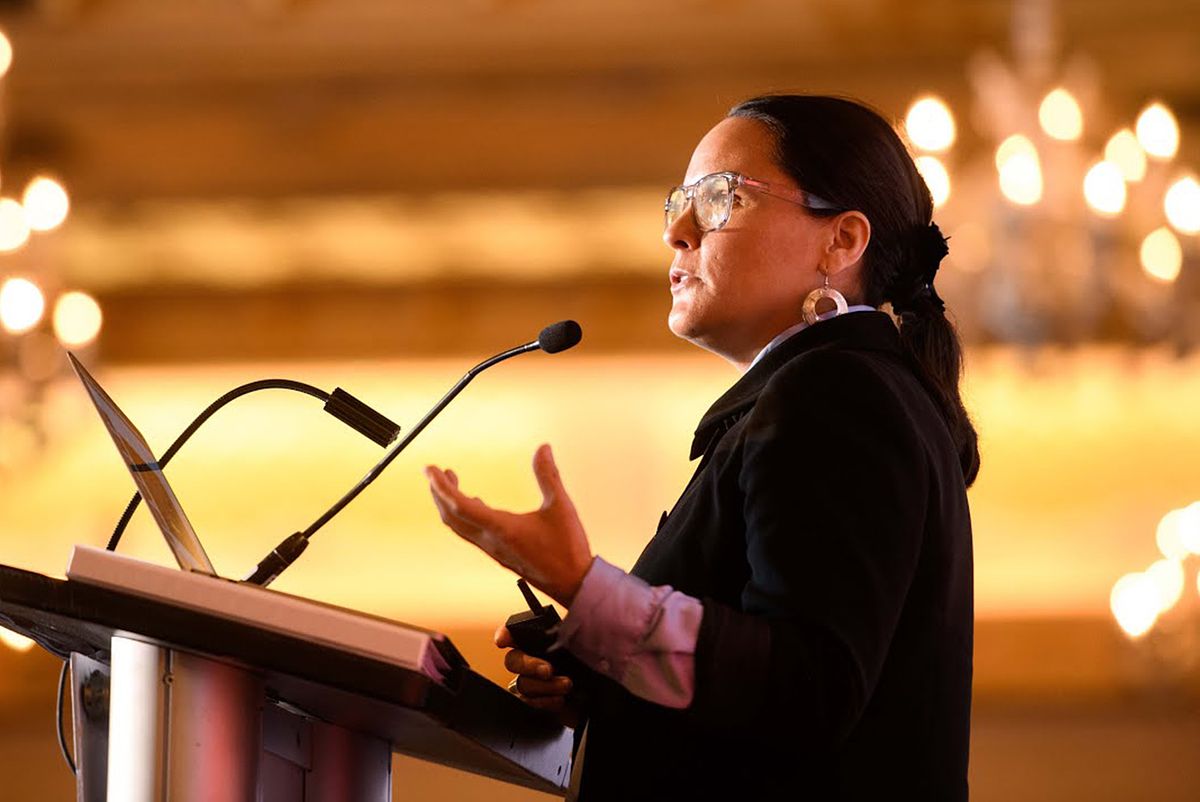 “That concept of a regenerative economy is very much based on indigenous reality,” the founder observes. It’s a concept that includes thinking of economic directives as multigenerational, not quarterly or annual, and prioritising our accountability and responsibility. These attributes, derived from indigenous values, are more likely to lead to the protection of finite resources, not their exploitation.

Carol Anne sees reasons for hope. It’s her view that Indigenomics is already happening, she’s simply shaping the narrative and the language around it. She asks others to join her in participating. A frequent public speaker around the world, she always ends her talks with the same question: Who wants to play Indigenomics? “It’s an invitation into the concept,” she tells Invest for Good and its readers. The more people who positively participate, the closer we’ll get to an economic reality that is more inclusive of all cultures and backgrounds, with the benefits that come with it.

Carol Anne Hilton is the founder and CEO of the Indigenomics Institute. She’s the author of Indigenomics: Taking a seat at the economic table. She serves in an advisory capacity to several government departments in Canada and is a faculty lead at Banff Center’s Indigenous Business Program, as well as an instructor for other universities and groups.