The world throws away a lot of food. One man found a solution to our waste problem and now has his sights set on transforming the beer bottle.

It will probably come as no surprise to learn that food waste is responsible for greenhouse gas emissions. The UN once reported that if food waste was a country, it would be the third highest greenhouse gas emitter, only behind China and the United States. In the USA alone, about 30% of food is wasted every year, worth an estimated $48bn. Some fruit and vegetables never even reach us because they’re deemed “defective”. Yet very few of us are likely to take decisive action that will save our planet. Not Robert Luo. The entrepreneur is behind new technology that can isolate the protein in wasted food and turn it into a textile, compostable packaging and even a beer bottle.

His journey began in China, where an uncle owned a dairy farm. When his uncle’s largest buyer started producing its own milk, he was left without a pipeline to sell it. Instead, he was throwing it away by the bucketloads.

“I saw the problem and I wanted to help him find a solution,” Robert tells me over Zoom, from his office in China.

“We found out that protein can be made into materials, even fabric, so that’s how we started.” 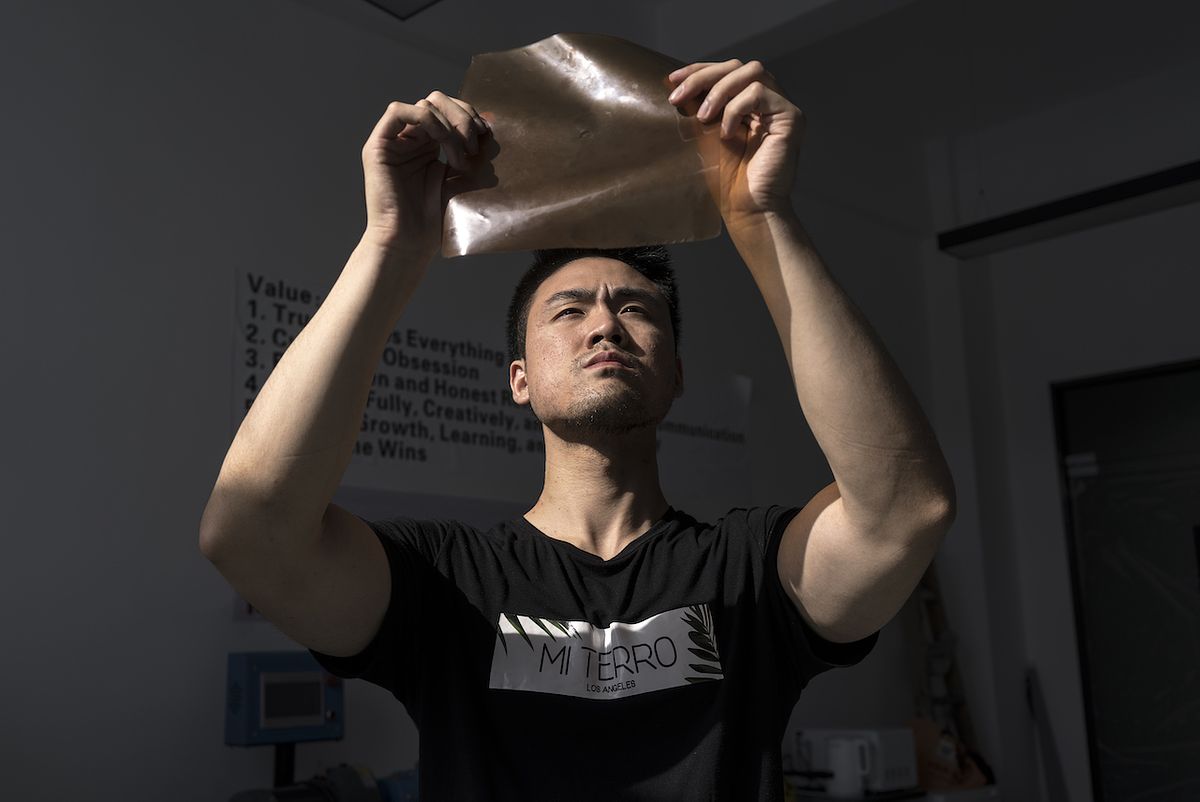 Of course, that makes the undertaking sound easy. It wasn’t. Robert recruited a friend with a science background to join him in founding biotechnology company Mi Terro. Shengfu Chen is a professor of chemical engineering and technology at Zhejiang University in China, which has the country’s top material sciences department. The pair spent over a year doing research, a process that included experimenting with spoiled milk in Robert’s kitchen. Just the smell would turn his stomach.

Everyone thought he would fail, including Robert’s own parents, because it was something so unknown. “I knew this would be something that’s innovative because no one had heard of it before,” he says. “I’m the type of person who will push more if I believe it’s right, and I will work with the right people to make it happen.” He believed the market would validate whether his idea was good or not - either he’d be given the green light or fail trying. 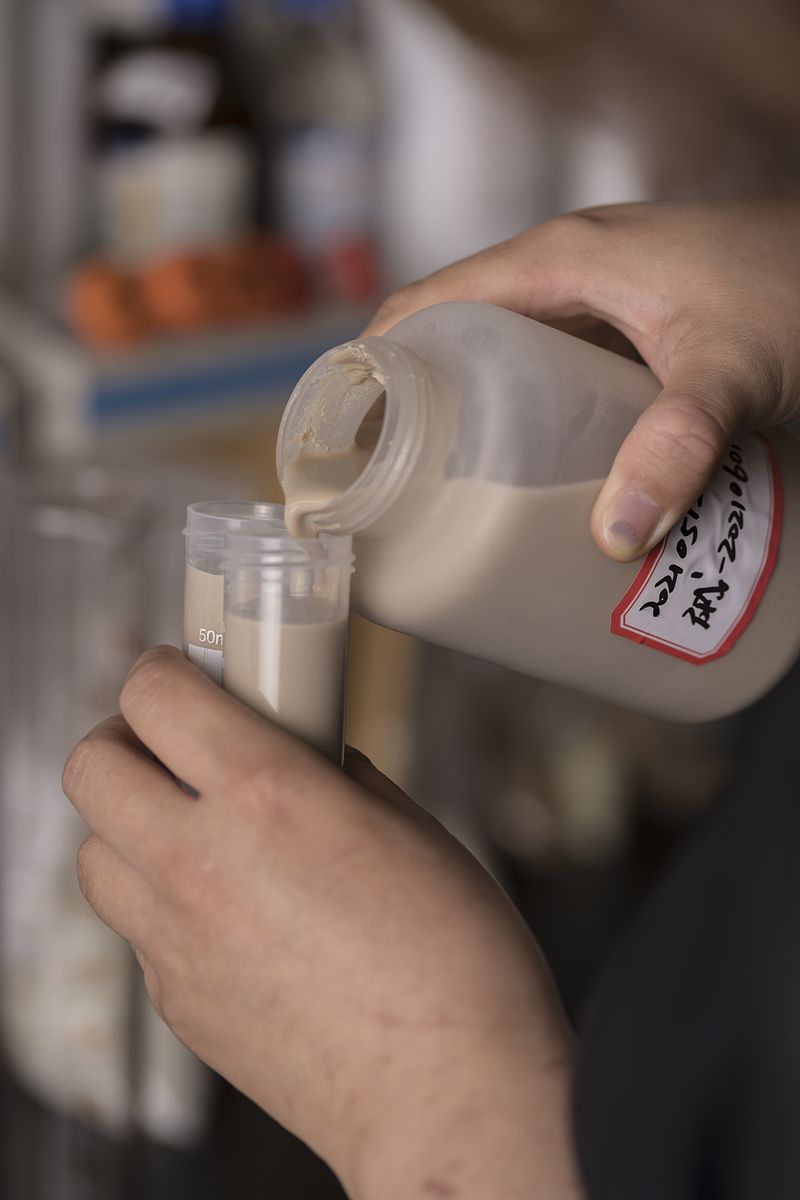 Eventually, he and his co-founder were able to isolate the casein protein in the milk. This is spun into yarn and mixed with micromodal, an environmentally friendly material made from beechwood. It’s a process that uses about 20 percent less water than traditional cotton manufacturing. Once they had the prototype, a Chinese mill factory used the fabric to make Mi Terro’s milk t-shirt, brought to market through a Kickstarter campaign in late 2019. It was fully funded in just two hours. He got the green light and that’s when he knew he was onto something with huge potential.

Today, Mi Terro is pushing to make more breakthrough innovations in sustainability. Robert has his sights set on combating our addiction to plastic. It’s estimated that we produce 380 million tonnes of plastic every year; up to 50% of this might only be used one. Using a similar technology to his milk fibre, Robert and his team have developed a compostable material that is 100% plant based, ocean degradable, and 20 to 30% cheaper than other bio-based materials such as POA and PBAT. He’s hoping to be able to match the cost of single-use plastic by 2024.

“Since we’re using agricultural waste, this comes at a very low cost for us,” the Mi Terro founder explains. 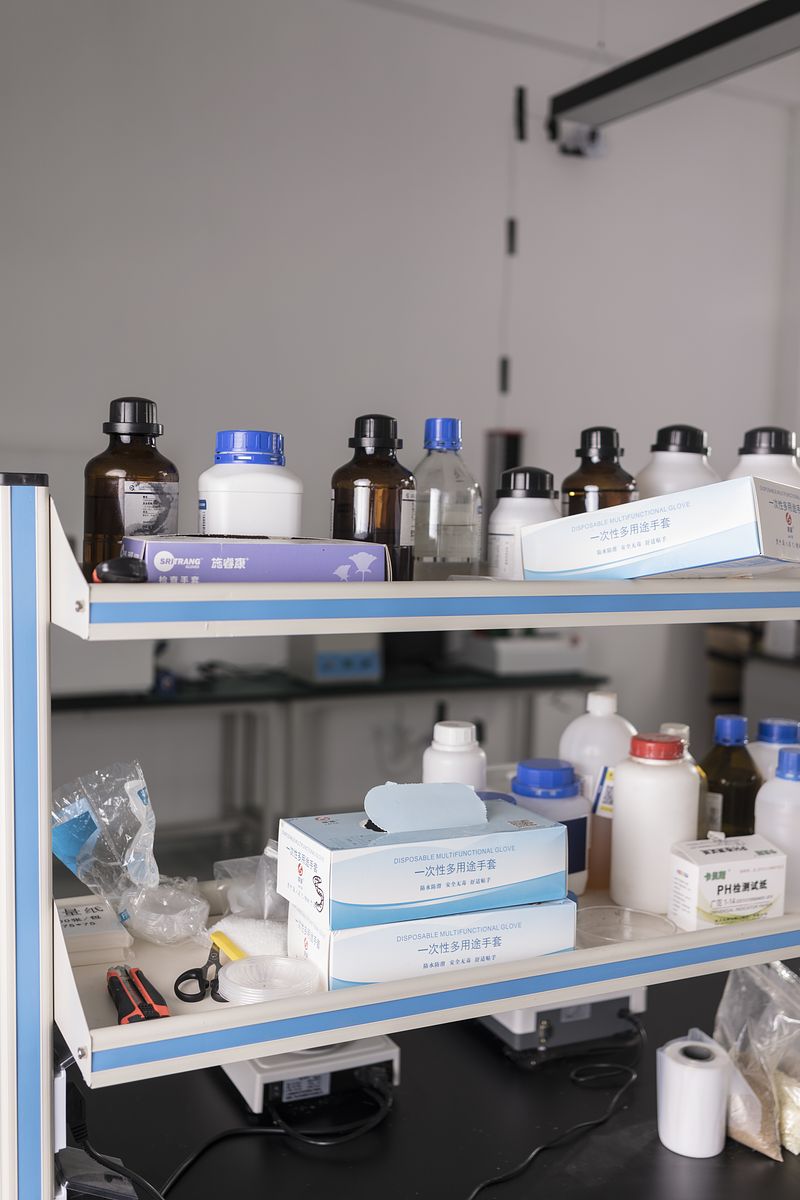 “With economies of scale, we can reduce the cost per unit so that the price will drop dramatically.”

The organic material is made from spent grain and can be used to replace plastic film; it can also be made into small carrier bags and labels; and it can even be turned into a beer bottle.

Mi Terro is working with Budweiser, for example, to develop the world’s first beer bottle made from spent grain, derived entirely from agricultural waste. “I think this will be a very innovative solution,” Robert predicts, “because this not only applies to the beer industry, but it can be made into cosmetic personal care products like soaps, body wash, conditioner bottles, etc.” The technology has even drawn the interest of McDonald’s; the company is looking to use it to replace all of the carrier bags used for its drinks.

A serial entrepreneur and a Forbes 30 under 30 scholar, Robert isn’t motivated purely by material success. He believes the pursuit of profit should advance the good of society and he lives and breathes these words. He never buys plastic water bottles; he advocates taking public transportation as much as possible; and he tries to minimise how much he cools or heats buildings and home spaces. It’s laudable considering that he spends much of his time in Los Angeles, a city renowned for not having great public transport and for being warm much of the year. 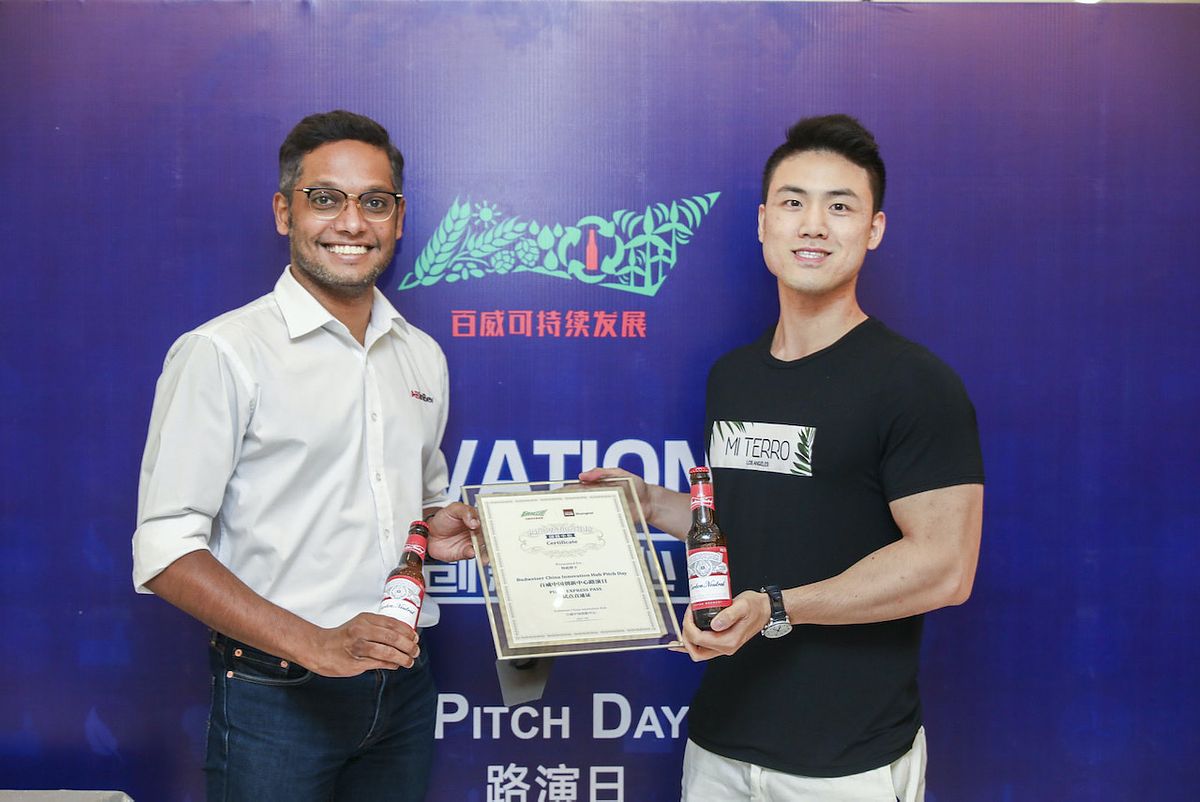 “Mi Terro means my earth in a combination of Spanish and Portuguese,” Robert tells me. “It makes you think about how we can do good for the earth. I want to inspire more people; that’s why I go around talking about what we do. I’m not hiding it - I want more people to be inspired to come up with a solution for the planet.”

He doesn’t believe failure should get in the way of trying, having failed many times before. Mi Terro is, in fact, his third company, founded when he was still a student at the University of Southern California. During that time, he applied to many organisations and university clubs; he was rejected by all of them. “Looking back,” he was once quoted as saying, “I am really thankful for all those rejections. Because of the rejections, I was able to create more time for my business and to focus on what truly makes me happy.”

So what has he learned through rejection and failure? He explains that timing is incredibly important: “What you do is all about timing, whether the world needs it right now, or whether the industry needs it right now.” He advises those looking to start a business to surround themselves with the right team, people who have the same vision or mission as you do. “Then you’ll be able to break all of the boundaries.” Finally, you cannot market a product that doesn’t live up to the hype. If nothing else, you need a good product that the world needs or wants. 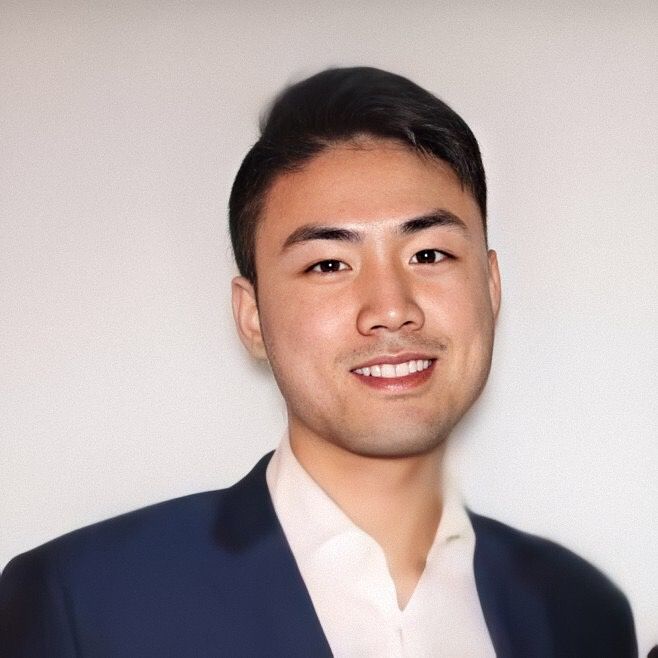 Next up for Robert is taking Mi Terro, based in China and Los Angeles, to the next level. Some of his past partnerships have included Nike, Danone and the Dairy Farmers of America - but he’s looking to solve more sustainability problems for big companies. In talking to Robert, it’s clear to me that he embodies the spirit of determination and resilience. One of his favorite quotes is that ordinary people can do extraordinary things. “I didn’t grow up with a chemistry or material science background,” he says, “but I’m determined to do something to reduce single-use materials. So your passion is very important.” If you can channel this passion to help the planet, more power to you.

Robert Luo is the co-founder and CEO of Mi Terro. He is a Forbes 30 under 30 Scholar, a Greenbiz 30 under 30, and he’s been inducted into the USC Entrepreneur Hall of Fame.